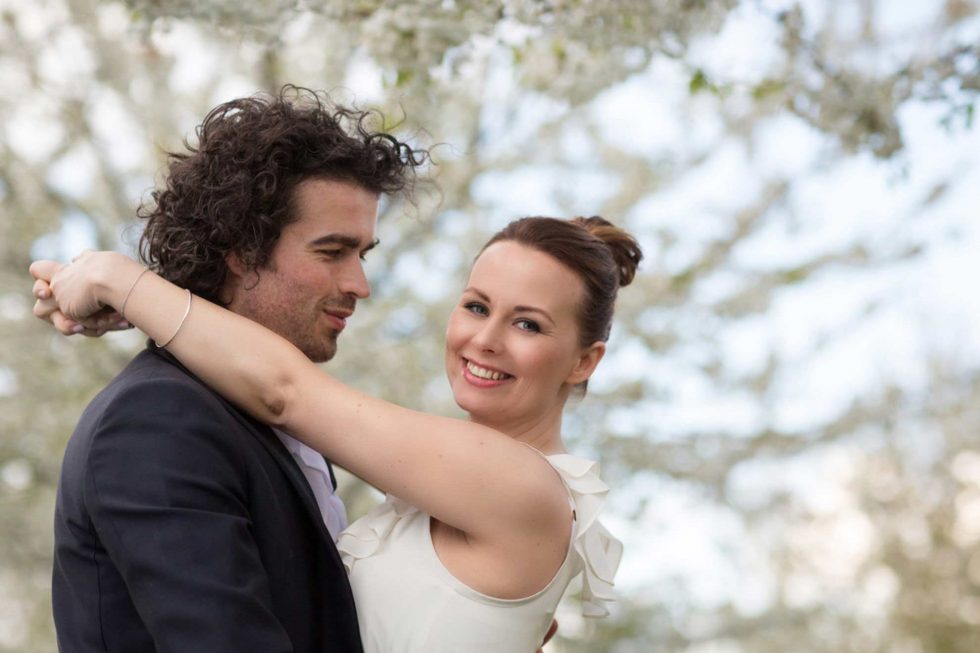 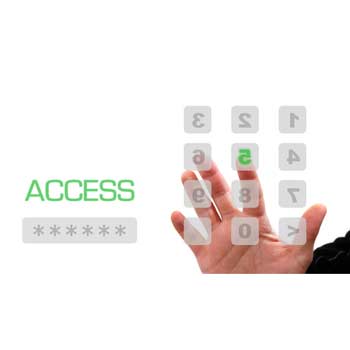 For guests and relatives it is possible to download images for free or to order prints, posters and finishes. The password can be requested directly from the bride and groom.

DownloadGalerie & Online Shop
This weekend in April we met with Birgitte and Jorgen from Norway / Oslo for an After Wedding ShootinG. Birgitte owns a hair salon in Oslow and is very successful, she won the world title as the best hairdresser of the world. Jorgen worked as a designer for film and TV. The couple is expecting a child, Birgitte is 3months pregnant. Jorgen and Birgitte told us that they have compared a lot of photographers and that they also have an eye for beautiful photographs because of their careers. When choosing a wedding photographer, it was important for them that they do not get kitschy photos, they wanted authentic modern wedding photos, for this reason, the Norwegian wedding couple has deliberately chosen H2N Wedding Photography. The two chose Berlin as a place of ceremony and a wedding location. Berlin, with its urban flair, interesting architecture and the contrasts, seemed for the Norwegian couple as a dream destination for the church wedding and their honeymoon. At the After Wedding Shooting .I deliberately chose attractions such as the TV Tower, the Brandenburg Gate and the East Side Gallery in order to share the feeling of Berlin with the family, acquaintances and friends of the couple from Norway. Just like on a sightseeing tour, they learned about many places and sights in Berlin and got professional photos at the same time. The couple did super and great photos of the two were made.

I was allowed to accompany the wedding couple the day before at their church wedding in the Norwegian Seamen’s Church in Berlin Wilmersdorf as a wedding photographer. 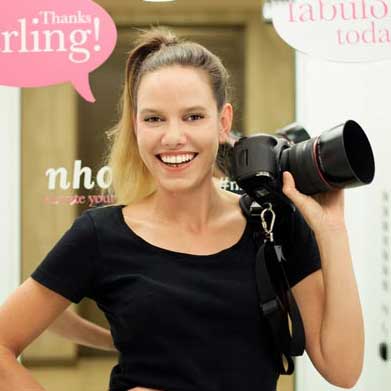