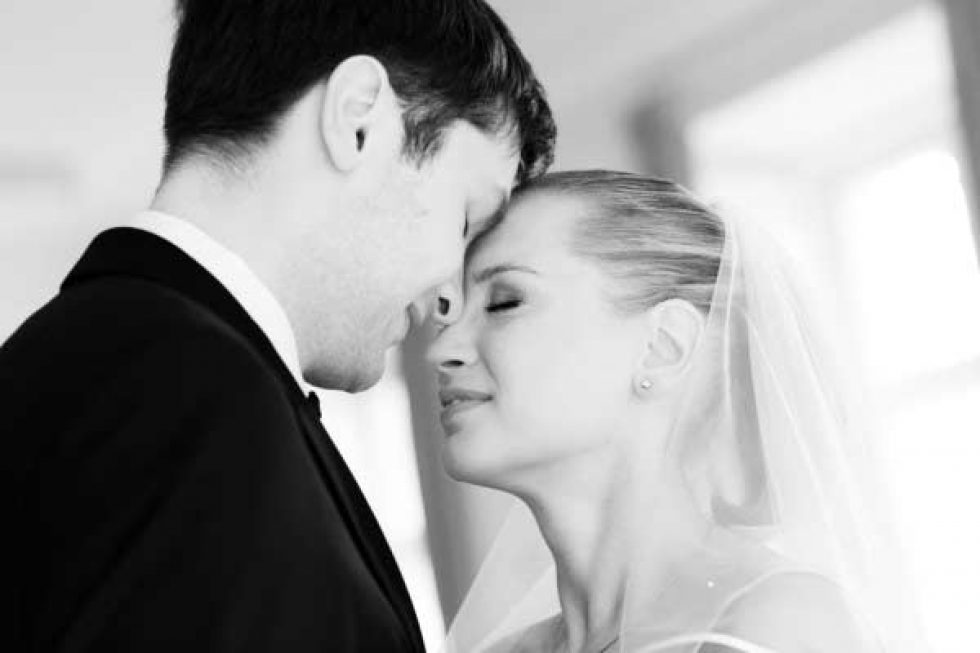 The Internet portal “Zankyou Weddings”, with more than 4.5 million users per month, is the most viewed wedding portal in Europe, Latin America and the US. The online platform offers services in more than 20 countries on three continents and in nine languages, for example the personal wedding website, the “online wedding registry”, online tools for wedding organization and a wedding magazine with topics, tips, guides and galleries about the wedding. The figures speak for themselves: More than 1 million gifts were processed via the “online wedding registry” by “Zankyou”. Over 250 000. newlyweds so far created their wedding websites with the service. On average, the online portal registers 10 million page views per month. The German Weddings Magazine Zankyou presents “the most beautiful wedding photos in 2015” in their online galleries and organized a competition for the best photo of the year. The selection of images was carried out through free voting of a broad reading public and individual perception and personal impression of the parties that have chosen their favorites. 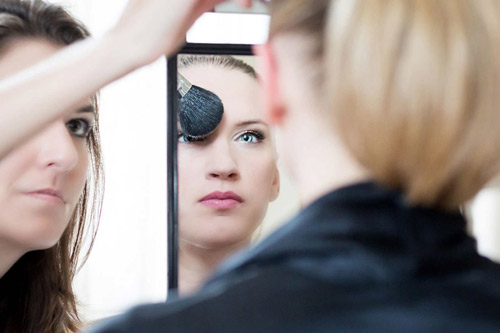